Even people who maintain a regular diet during the day can fall prey to food cravings in the middle of the night. It is important to note that occasional snacking at night is not an eating disorder. Night eating syndrome (NES) is a condition characterized by chronic snacking at night. The person may wake up in the middle of the night with cravings for food. When this becomes a habit, they could start to believe that they need to eat in order to fall back asleep or stay asleep. Unfortunately, our bodies are not built to sleep, eat, and sleep in quick succession. NES interferes with the digestive process and has effects on both mental and physical health.

For more information about night eating syndrome and treatment options, call (828) 490-4032 today. All consultations are confidential.

How to Identify NES

A person with NES often starts gaining weight not long after night eating becomes a habit. They may feel like they have no control over their behavior and might even eat even if they are not hungry. It is also not unusual for someone to feel guilt after the late snacking.

Not all people with NES are binge eaters. They may only be eating in small quantities or wake up several times during the night to eat. People with NES are often ashamed of what they’re doing and will try to keep it secret. However, it is not unusual for food wrappers, crumbs, and other evidence to be left behind after night eating.

NES is nothing to be ashamed of. It does not mean there is something wrong with you. Anyone can develop NES. It is common among college students who keep late hours and eat very little during the day. When these people resume a normal sleep schedule, it can be difficult to eat at regular times.

One of the first steps to treating NES is learning the habits that trigger late-night food cravings. NES is a mental condition, and therefore a combination of therapies is often required to treat it.

Some treatment approaches to NES include:

A key feature of NES is a feeling of powerlessness.  People believe that they can’t change and feel enslaved to their behavior.  At Tapestry, we strive to empower our clients and help them realize that they do have control over these behaviors so that they can maintain healthy eating and sleeping habits once their time with us has concluded. 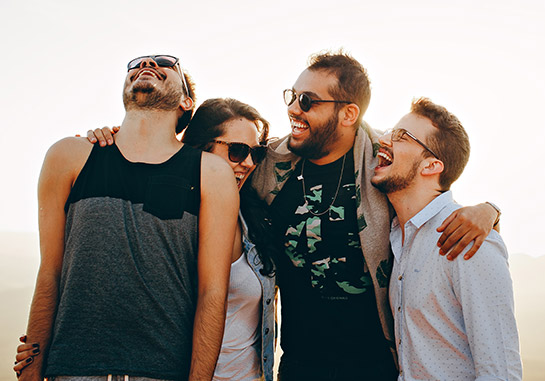 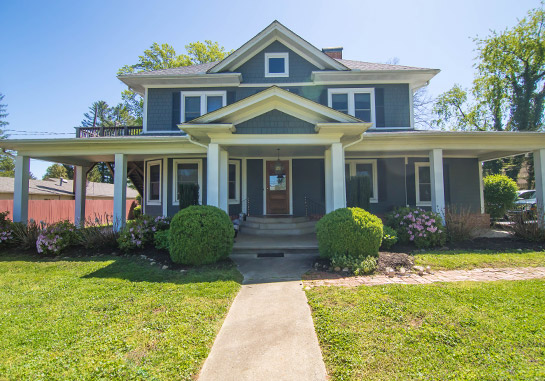 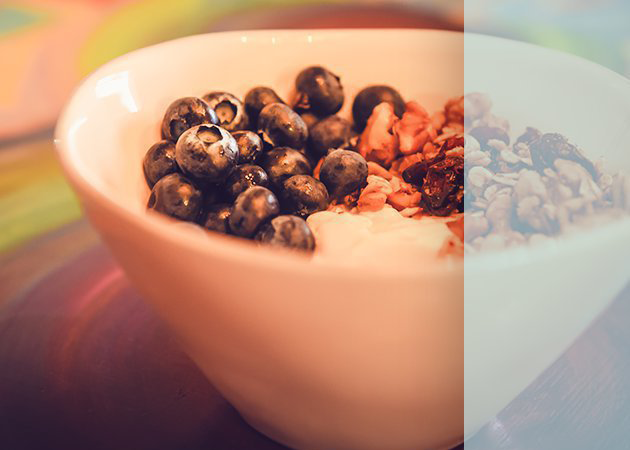